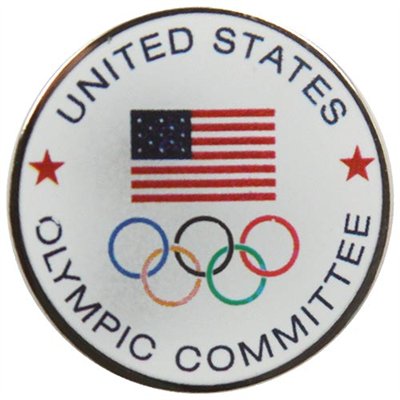 While U.S. athletes at this summer’s London Olympics will also be competing for the Chinese apparel team, at least in subsequent Olympics they will be outfitted in American clothing.  After the chorus of “Burn the uniforms!” over the last few days after it was revealed that Ralph Lauren had all of the 2012 U.S. Olympic team uniforms made by Chinese tailors, Ralph and the U.S Olympic Committee agreed that going forward, he will have the uniforms made in the States.  Why it took this recent shit storm for Ralph and the U.S. Olympic Committee to figure out that having uniforms for U.S. Olympic athletes anywhere but America might raise a few hackles is beyond me.

I live in Seattle and love telling stories about Americans, the places where they work and the things that they make. I have just published a book, Simply American, encouraging Americans to purchase American made products; the book can be ordered at www.simply-american.com.
View all posts by Simply American LLC →
This entry was posted in american made, Apparel, Made in America, made in usa and tagged 2012 Summer Olympics, Clothing, Made in America, Made in the USA, Ralph Lauren, United States Olympic Committee. Bookmark the permalink.

2 Responses to Better late than never